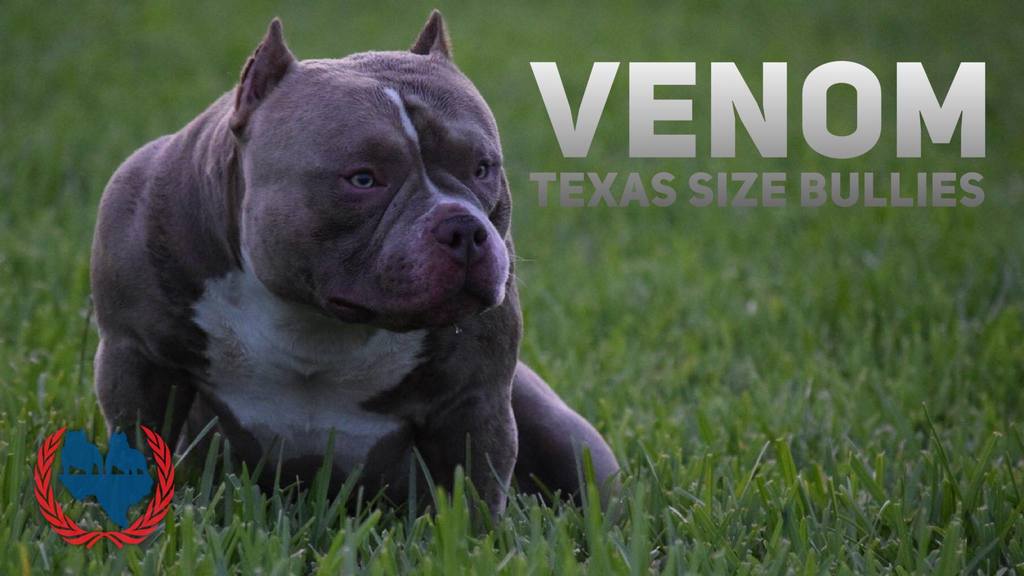 Louis V Line’s Venom’s 1st litter produced his 1st Champion offspring in ABKC Pocket Champion Fury. Venom currently has 6 others pointed and closing in on their Champion titles, with several more behind that. (All Pockets) 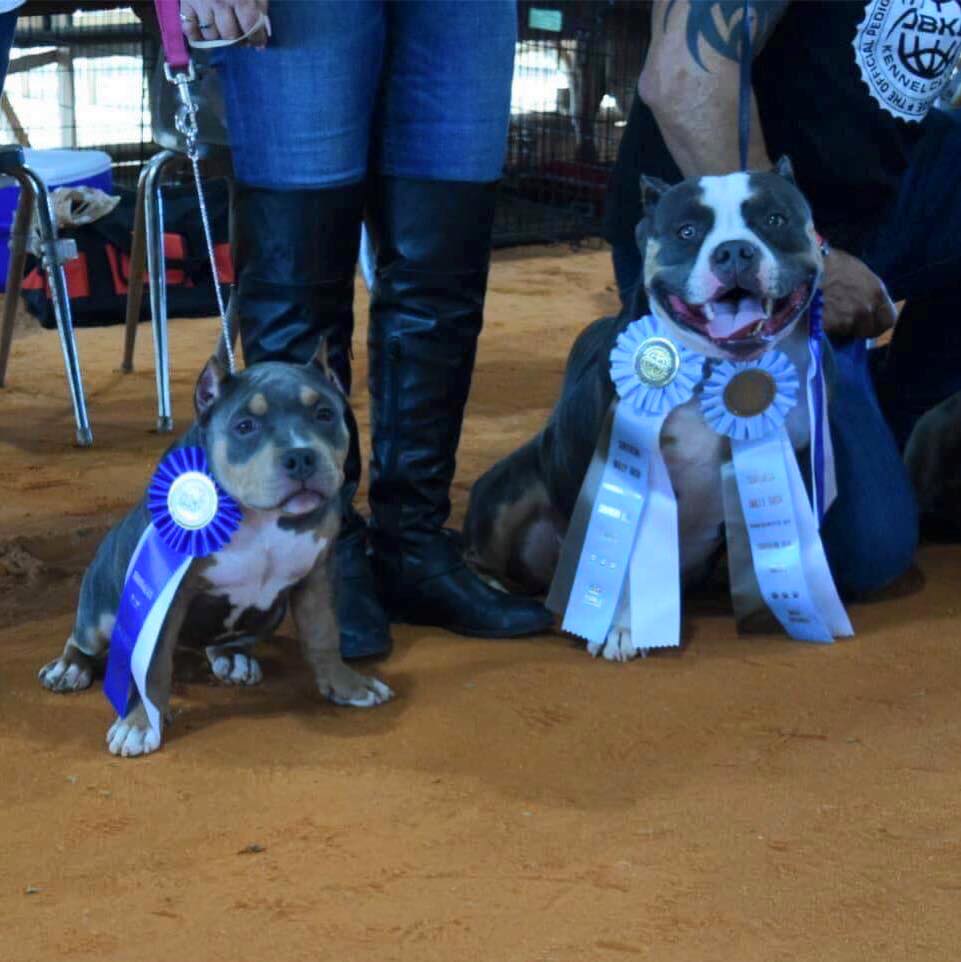 Our Venom daughter Mia also won the 3-6 month class at just a week over 3 months old! Not too bad for a dog they said was “a showoff dog with no place in the show ring.

"Not all Show dogs Produce, and some of the best Producers weren’t show dogs. I’ve been saying it since I saw his first litter.. This is one hell of a Producer."

Here are a few of his productions that sent me photos.. His oldest litter is just now 14 months old. There are several more soon to be big names. If I missed yours I apologize. Congratulations to Fury & Dawghouse Bullies! 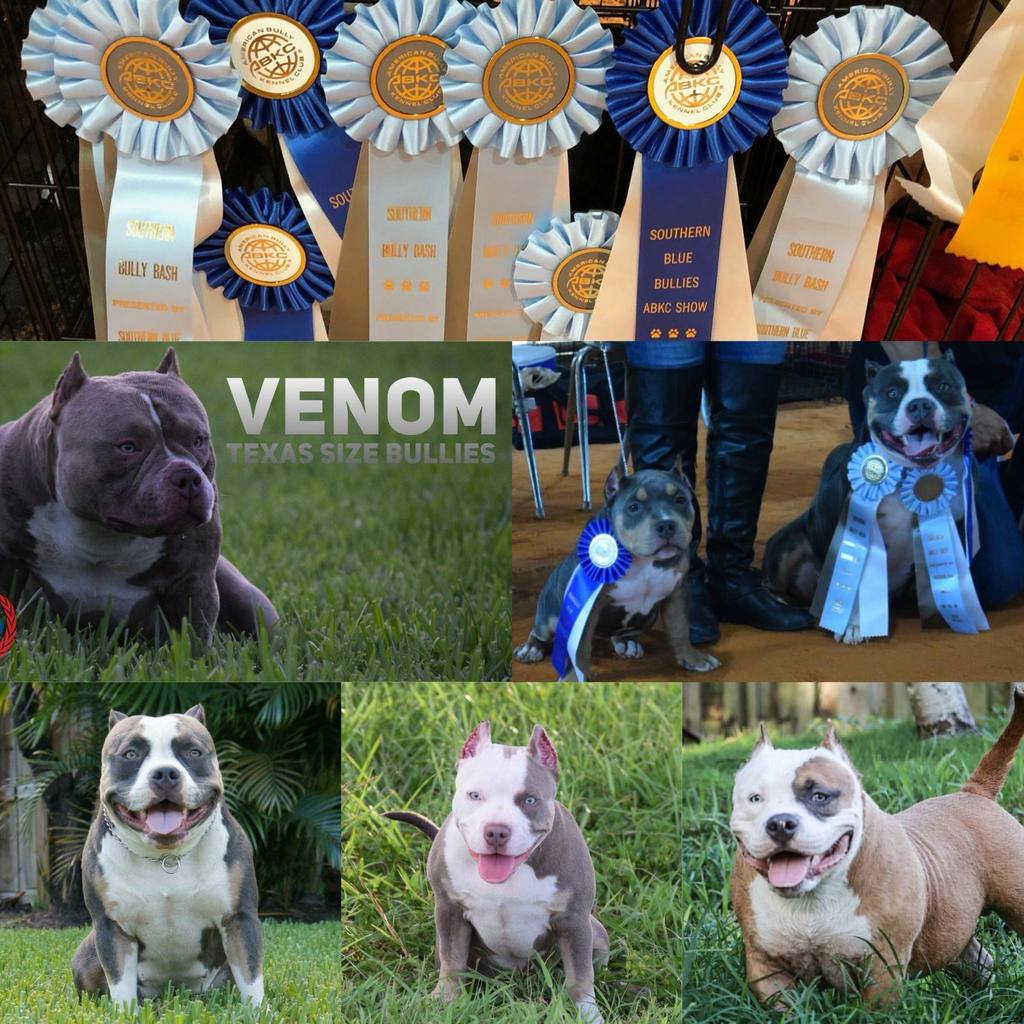 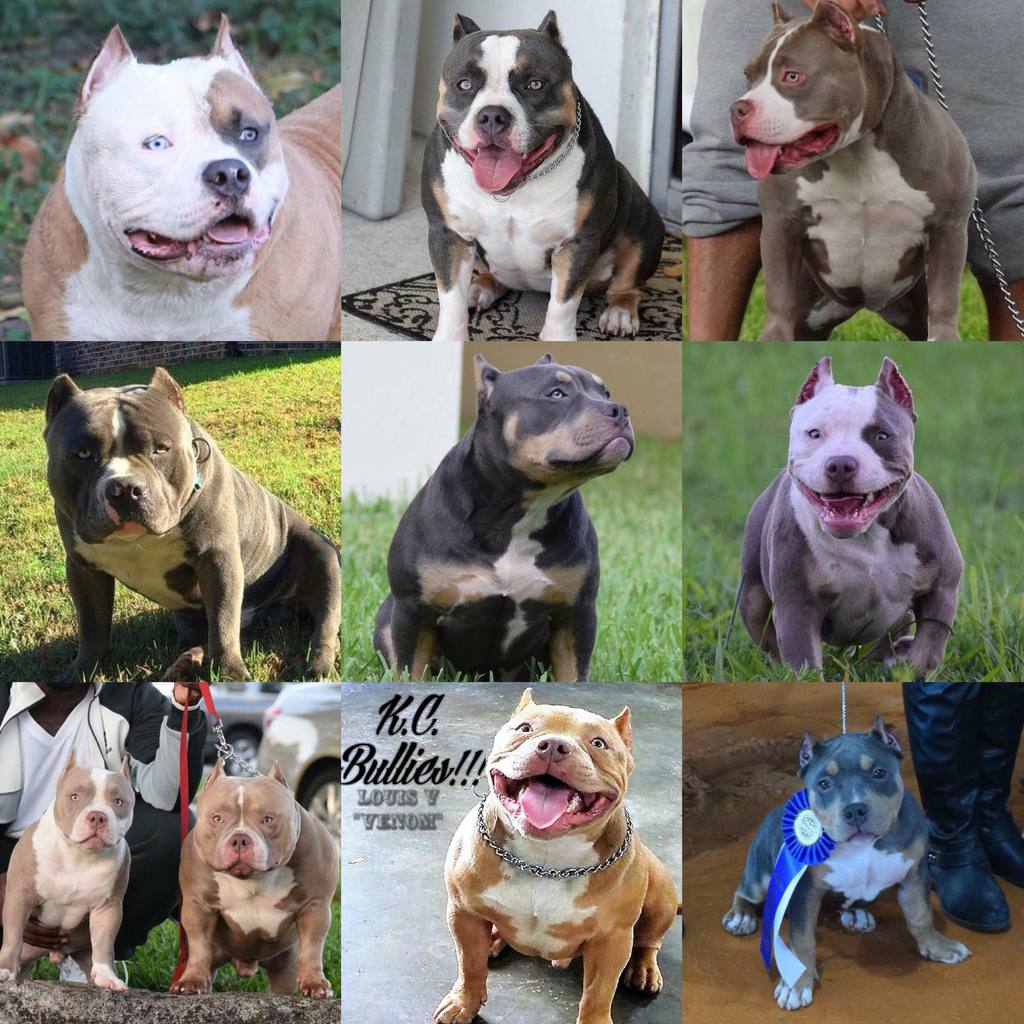 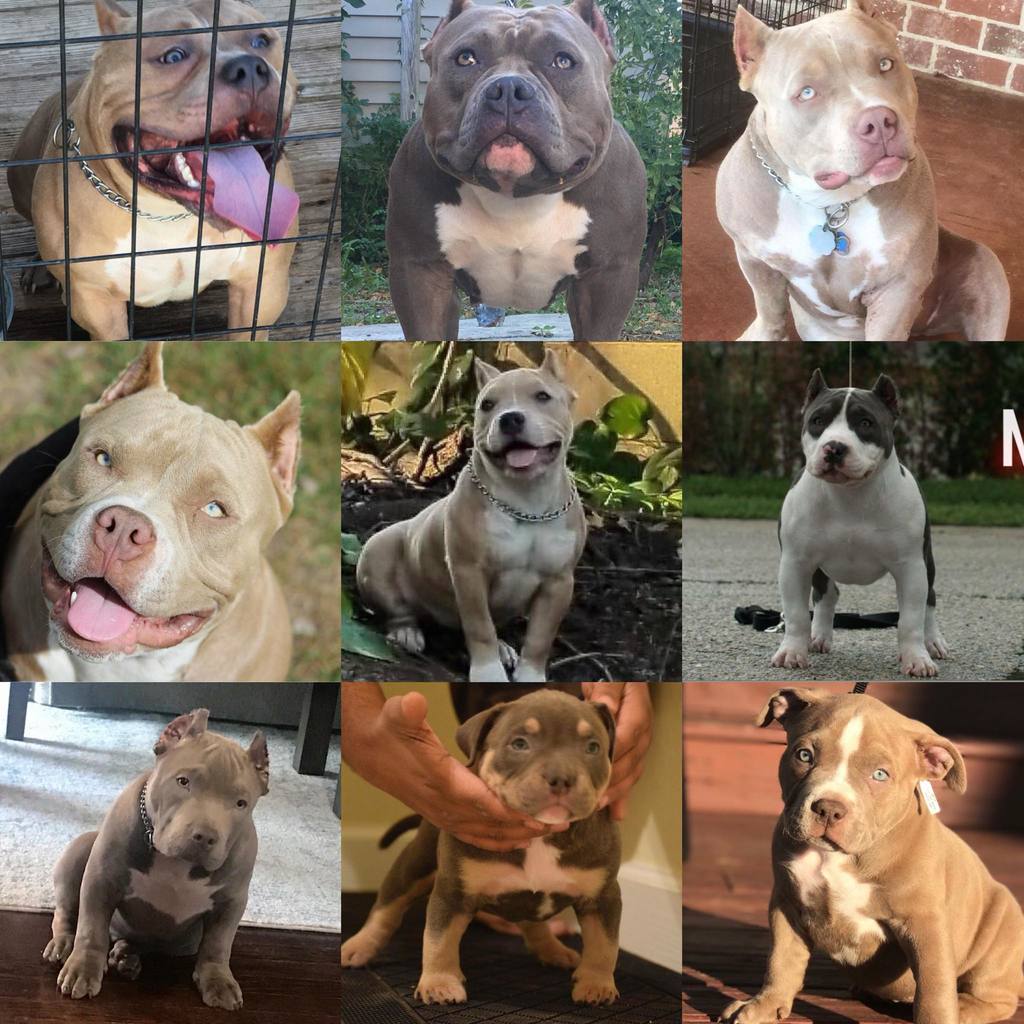