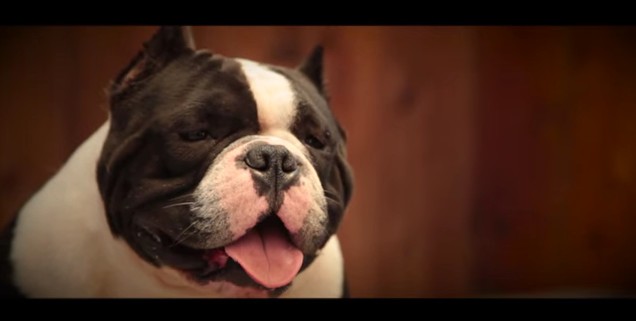 When last did anyone saw Bullseye ,or a video of him since the purchase,am not saying he is dead but these breeders today are a bunch of scam artist they will make up any lie to keep cash flowing in their pockets.

So my theory is Bullseye may have passed away  and in order to keep money coming in is to act like someone bought him from another country so that when asked to see him  because he maybe dead the owner can say I sold him and he is in another country.

I maybe wrong I could be wrong but I think am right lol ,if Bullseye is alive can the current owner post a video saying the date of the video with bullseye in it ,because I don't belive in 1.5 million years anyone would pay that amount of money unless its in a different currency that the value of $5 is worth 1.5 million dollars over there.

How did Bullseye owner at the time of purchase received 1.5 million dollars ,sure wasn't a wire transfer ,western union for sure didn't allow that,so let me take a wild guess the Mexican mafia's brought it to his house ..

So i came to this conclusion Bullseye is either dead or  they want to raise his stud fee and or possibly get out of the debt of having to return stud fees to the people who bought semen ...

of 3 Next
This reply was deleted.
Scroll