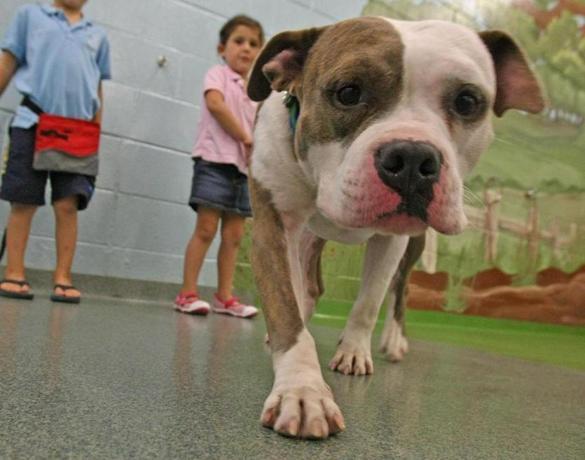 A person who has abused animals is five times more likely to commit violence against people, according to decades-old research. That stark correlation suggests policy opportunities for violence prevention that deserve to be more fully explored. For instance, some individuals who have been convicted of animal cruelty are allowed to obtain a gun permit in some states, despite a federal law that prohibits those with a felony conviction from owning a firearm. That’s because some states treat some types of animal abuse as a lesser offense, charging only the most egregious incidents as felonies (like dog fighting or cock fighting). A bill introduced by US Representative Katherine Clark on Capitol Hill Read more