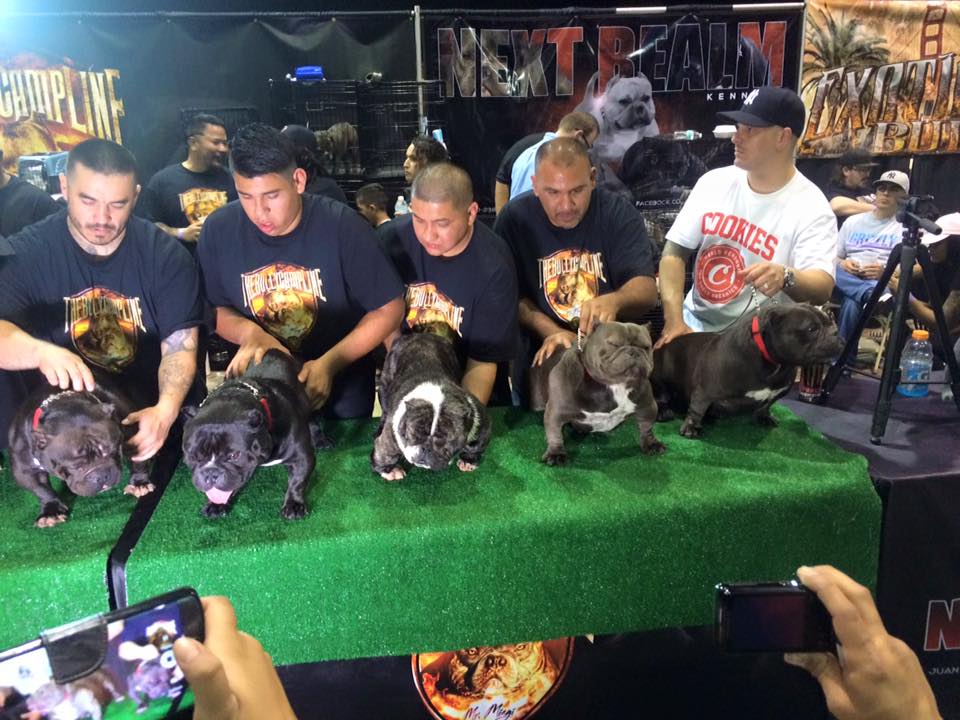 Britain’s love affair with flat-faced “mutant” dogs could be coming to an end, with breeders of French bulldogs, King Charles spaniels and other breeds facing prosecution under new legislation if they produce puppies with unhealthy deformities.

The new rules have been prompted by the surging popularity of “short-faced” dogs, including English bulldogs, led by celebrity owners such as Hugh Jackman and Zoella.

However, the dogs’ cute flat-faced looks belie respiratory and other health problems that can make their lives a misery, leading to huge vet bills and an early death.

The regulations were drawn up on the instructions of Michael Gove, the environment secretary.