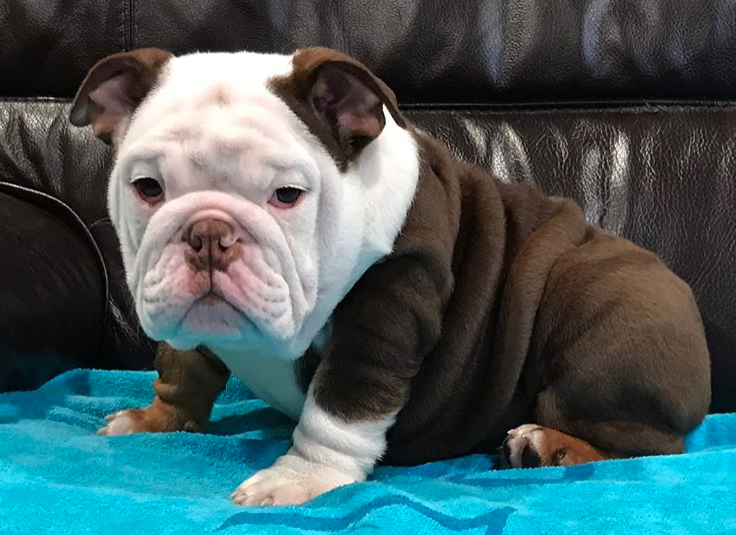 There has to be an animal instinct in person. It helps to understand the person's behavior, attitude along with the way his opponent mind operates. It is one of the best thing which develops in case, a person is too close to nature or has some pet creature in the home.

With the animal behavior, it does not mean developing the face by putting some unusual paints. Its all about having the same kind of behaviors which is akin to the key attributes. Whether, a person has spend time with dogs or any other animals.

The traits of the animals with whom a person has spend time develops into the brain. It is something which a person will be unable to find in most of the articles. None of us has been away from the stories of childhood, where children from U.S and U.K have spend their time in wild with fox and wolves, turning into animal behavior.

Now, talking about the traits of animals, but there has to be certain aspect which is seen, if one spends substantial amount of time with animals.

With a person who is too close to his animal, bears an uncanny resemblance. It is the best of the relationship which can be seen between the master and the dog. Whether, it is being agile or understanding the nature's perspective such as deep smelling sense along with sharp hearing. These two above mentioned features gets developed into the person who is a dog owner.

Also, if one believes in some of the habits of the dog which is not only with any particular breed such as "American Bully" or "Pit Bull". There are many instances when a person has seen change in the behavior of dog. According, to reports published in week's issue of "Journal Neurology" it states that they posses an uncanny ability to sense danger and at the same time protect their owners.

There have been certain cases where many of the dog owners have survived strokes. They have come back into life by the good response given by their pets. Also, if we talk about diabetics whose numbers are rapidly increasing around the world, the sugar level come down within few weeks after spending time with the dog.

The dog stands out to be the favorite buddy whether a person is doing gym. There are breeding centers which helps in breeding the fine quality of dog but also train them to be the perfect companion.

All these advantages about the dogs makes one understand about the importance of pet in our life. It gives an edge in social networking with the dog lovers group and thus enhances our social circles.

With sweating out in sun with the favorite breed of yours or going out for a stroll with the dog accompanying, it makes easy for a person to come out from the stress hormone. If cortisol which is stress hormones increase then at the same time spending time with "French Bulldogs" which are one of the most playful of breed, gives a feel-good chemical in the body immediately lifting the spirit.