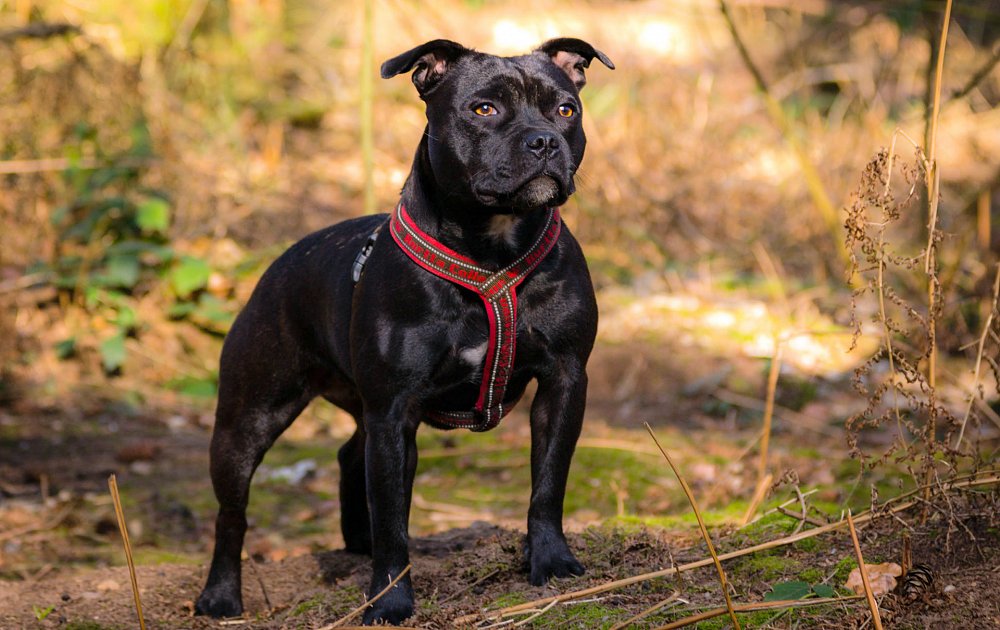 Staffordshire Bull Terriers could be added to the UK's official list of 'dangerous dogs' after a debate in Parliament today – making breeding, and in many cases owning the dog illegal. The controversial breed could become the fifth to be listed under the act, meaning it is unlawful to own, breed, abandon or sell them. But the debate, taking place this evening, has already enraged dog lovers, owners and animal charities who have claimed the entire legislation should be overhauled, and dogs should not be treated by breed, but on a case-by-case basis.  More than 163,000 people have signed a petition which called for the dogs - known as 'staffies' – to be left off the Dangerous Dogs Act (1991). Read more